Our Catalog
Updated
11/24/2022
Make a choice from any of our categories below
Featured Item
Percussion Ammunition Packets: Union, Confederate & European 1845-1888 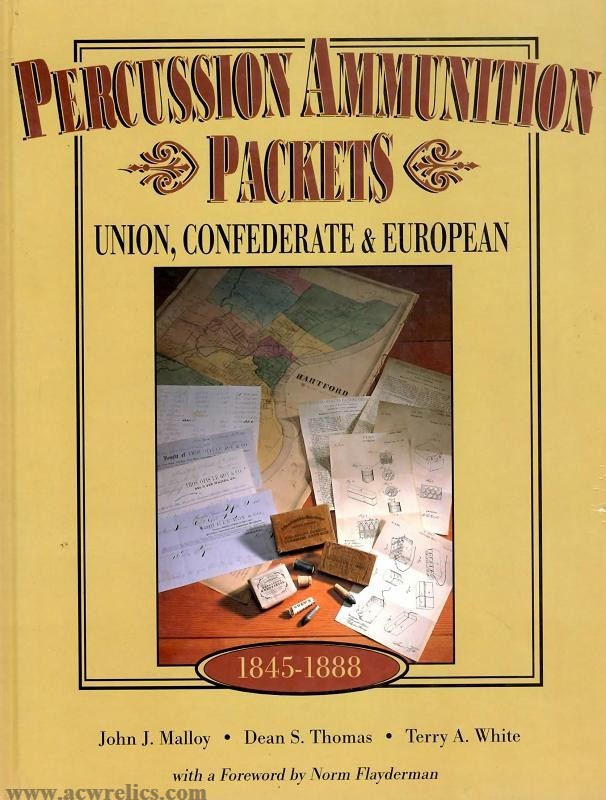 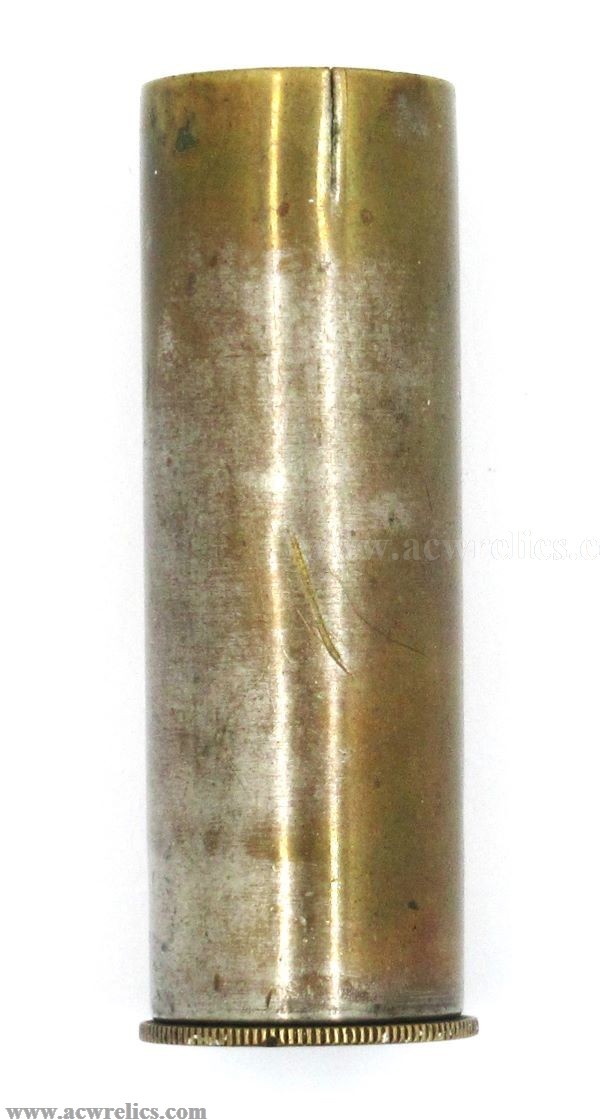 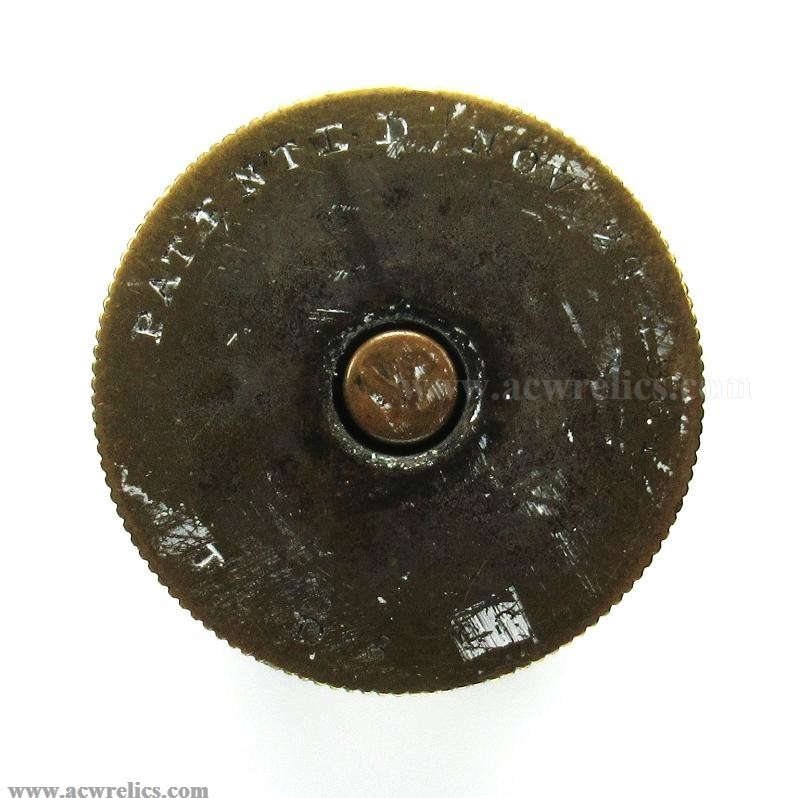 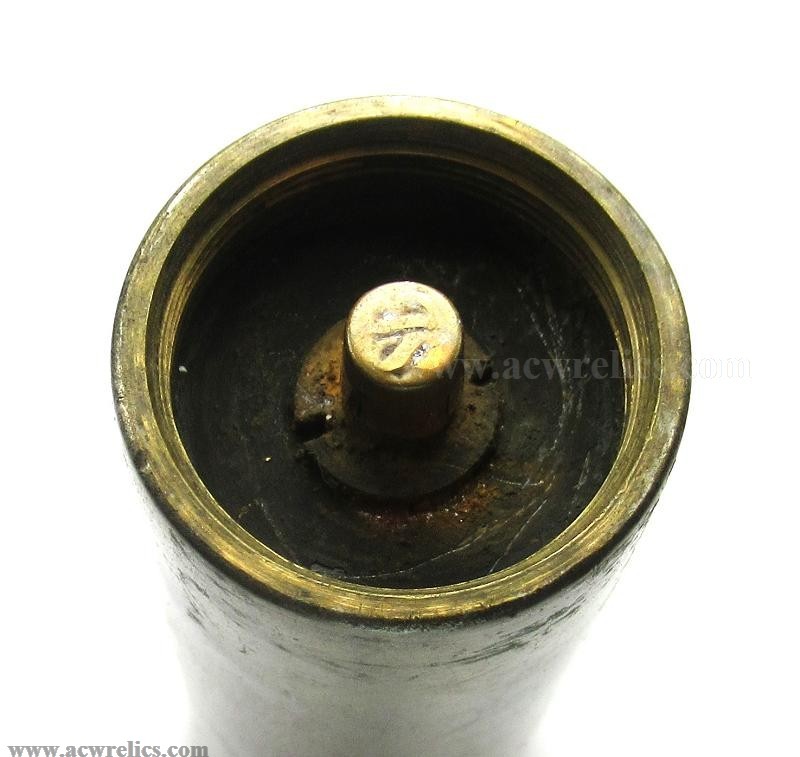 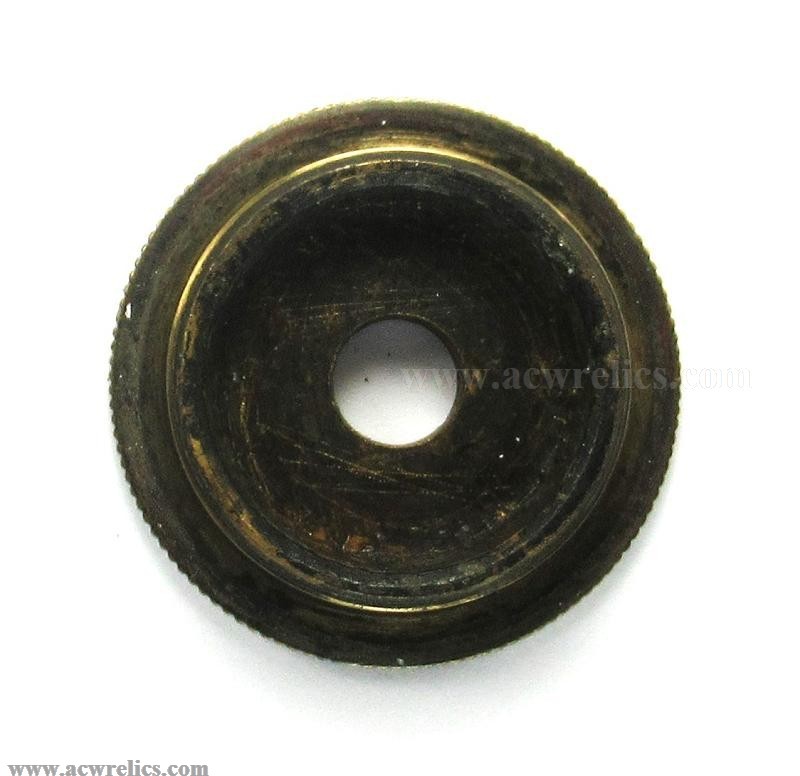 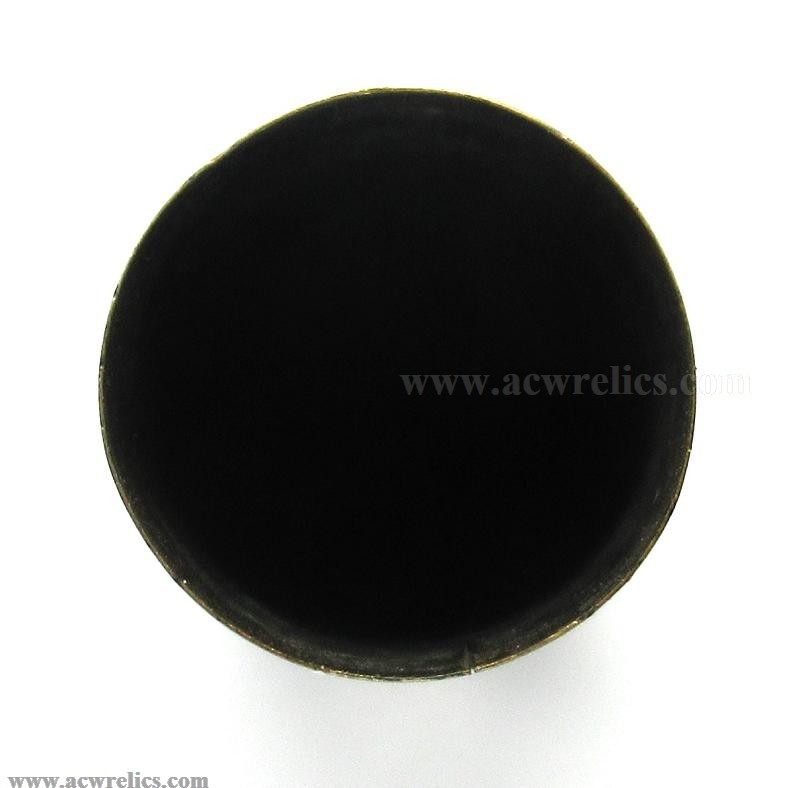 Click on an image to enlarge
Z5756 10A, Wills/Draper Shotshell, Patented 1864
Description: Here is a decent example of what collectors refer to as the "Draper Shotshell.” This style of shell was patented by William H. Wills of Boston, Massachusetts under an "Improvement of Metallic Cartridges.” Wills was awarded Patent No. 45,292 dated November 29, 1864.
This shell was designed specifically for sportsmen and is somewhat similar to the design by George Morse. It’s a centerfire cartridge with an internal nipple. Upon firing, the base can be unscrewed, and a new primer can be placed over the nipple. This allowed the shells to be easily reloaded and reduced the need to carry multiple shells. All you needed was primers, powder, shot, etc.
These shells were manufactured by F. Draper & Company of East Cambridge, Connecticut. All of the headstamps are F.D. & Co. which is why these shells are referred to as Draper shotshells.
This shell is 2.5” in length and is known as a 10A shotshell. It was nickel plated at one time and the plating is well worn. The head on this example is flat and the rim is knurled for grip. The base freely screws and unscrews. There are a few dents and gouges to the casing walls on this example.
Heastamp: "PATENTED NOV. 29 1864 / F.D. & Co.
Measures: OAL 2.549”
Reference: "Rare and Unusual Shotshells in the United States” Frederickson/Nedza Pgs. 145-151 (Circa 1864+)
Shipping Weight: 0.5 lb
Item # Z5756
(Sold)